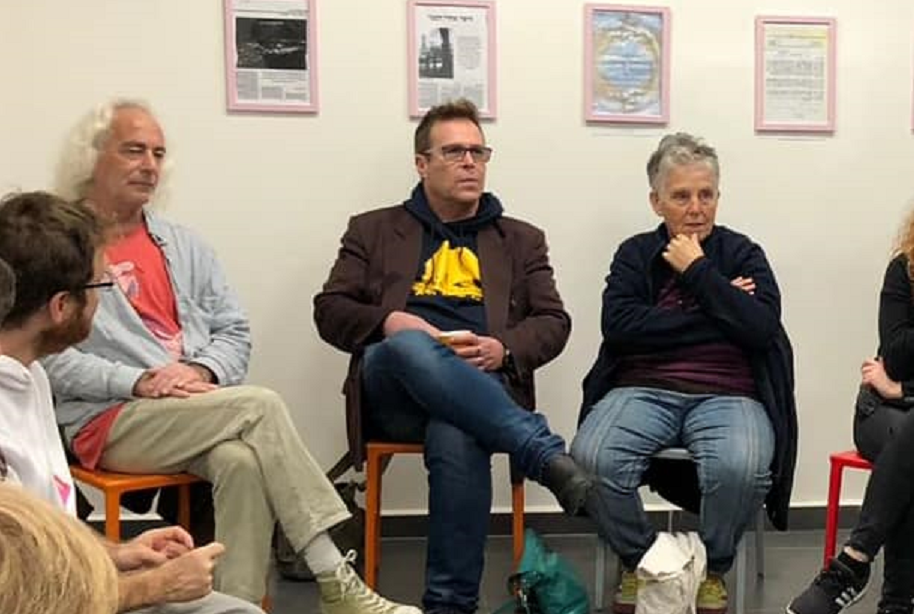 In a meeting with Israel Gay Youth group, with Hannah Safran and Eyal Friedlander, 2018. (Photo courtesy of the Haifa Queer History Project).

Dr. Raphael Eppler-Hattab is a gay activist in Israel since the 1980s. He acts both at the public-political level and at the intra-community level. In 1987 he initiated public cultural events in Haifa for gay community members. Together with other activists, he led the “New Line” gay awareness groups in Haifa in the late 1980s and early 1990s, which formed the basis of the city’s gay community. He established the first Haifa branch of The Aguda – Israel’s LGBT Task Force, where he served as a member of the board of directors. Together with Deborah Luz, the founding mother of the Tehila association for the support of LGBT parents, he initiated and guided in Haifa the first support group of the association outside of Tel Aviv. In the 1990s he initiated the “Open Group” for conversation, acquaintance and personal growth for gay men, and facilitated it together with Arik Eyal at the community center of the Aguda in Tel Aviv.

In 1993, he initiated the first gay and lesbian conference in the Knesset, which took place within the framework of a subcommittee on LGBT rights in the Committee on the Status of Women established by Knesset member Yael Dayan. Evidence presented at this conference by Prof. Uzi Even formed the basis for the cancellation of general staff orders that discriminated against gays and lesbians in classified positions in the IDF.

At the first gay and lesbian conference in the Knesset, 1993, with Hadar Namir, Yael Dayan, Ronen Ferry and others. (The photo was donated to the Haifa Queer History Project).

In the 1990s, Dr. Eppler-Hattab was also known as a journalist and columnist under the pen name Raphi Niv. He worked for Kol Haifa, Yedioth Communication, the monthly for managerial thinking “Status” (edited by Yaron London), the gay magazine Magaim (edited by Mark Ariel), and the Homogeneous section of the newspaper Davar. In Kol Haifa, edited by Yotam Yakir, he was the first journalist in Israel to openly publish a weekly column dealing with gay community issues, Gay Ways (which in Yiddish is pronounced “gay veiss” and means “go figure”). He was the first openly gay journalist in Israel, and the first to be interviewed as such in the Israeli media, for the first time on the Dan Shilon Live TV show. 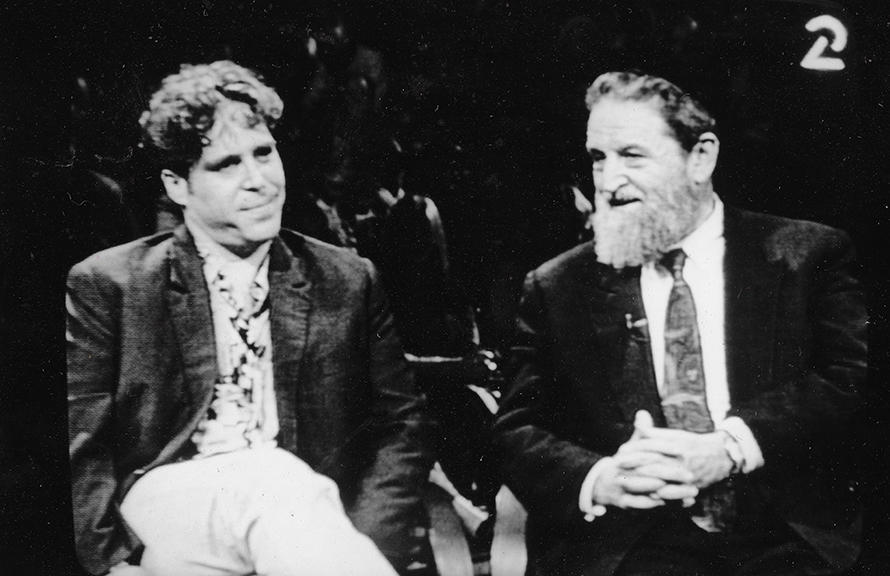 After participating in the March on Washington for LGB Equal Rights and Liberation in 1993, he was the first journalist in Israel to support the Outing movement, uncovering journalistic hypocrisy on closeted public figures. In his column “Political Contacts” in Magaim, he explicitly listed, for the first time, the names of singers, politicians and celebrities who only years later came out of the closet on their own initiative.

In the 2000s, he was among the leaders of the Haifa Forum for the LGBT community, in which he led groups for joint parenting together with Orna Meri-Esh. Since 2015, Eppler-Hattab accompanies and leads groups of veteran gay community members under the title “The Improvers” (short for “Improvers over the years”). For his many years of work for the Israeli gay community he was awarded the 2018 Dear Haifa Gay Community Award. His work for the gay community was documented as part of the Haifa Queer History Project (2015-ongoing), and in writings, including in the book “Independence Park: The lives of gay men in Israel” by Amir Sumakai-Fink and Jacob Press (Stanford University Press, 1999), and in his paper “Gay aging in Israel: An activist perspective” (forthcoming). 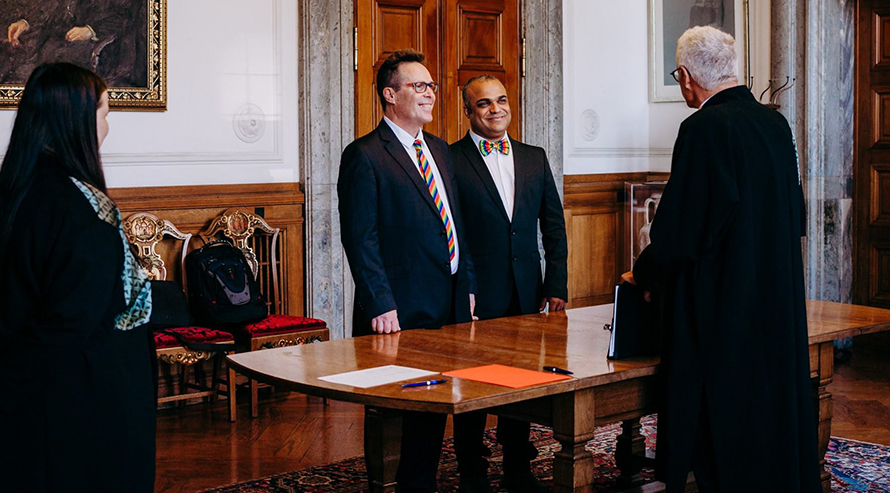 For interviews, counseling and documentation projects, you may contact Dr. Eppler-Hattab at raphi@epplerconsulting.com.